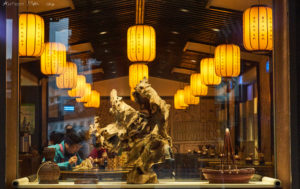 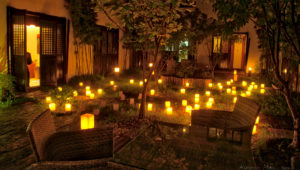 The Lantern Festival is coming soon!

During Lantern Festival, streets and gardens are full of dazzling and colourful lanterns. Families and neighbours gather together to enjoy the last day of Chinese New Year celebrations, people will entertain themselves with a traditional Chinese game called 猜灯谜 (cai deng mi), solve riddles on the lantern and also they will make, cook and share a traditional Chinese Dim-Sum called Tangyuan (汤圆). You may say, when is The Lantern Festival? I would like to celebrate too.

The Lantern Festival(元宵节 yuan xiao jie) is a Chinese festival celebrated on the fifteenth day of the first month in Lunar Calendar. It marks the final day of the traditional Chinese New Year celebrations, and falls on some day in February or early March in the Gregorian calendar. As early as the Western Han Dynasty (206 BCE-CE 25), it had become a festival with great significance.